By NBC Digital
Published 6 months ago

The Namibian Broadcasting Cooperation (nbc) would like to put on record that it has received notification from the Office of the Media Ombudsman, regarding two complaints, lodged against it, and set to be heard by that office this week. In the first instance, the Media Ombudsman's office is to hear a matter tomorrow regarding the Ovambanderu Traditional Council, and its title of Chief. The nbc will not be attending that public hearing, the corporation has stated, further maintaining that it remains consistent in how traditional leaders are referenced in its broadcasts, via all its multi-media platforms. A second matter to be heard by the media ombudsman's office on Thursday, involves Canadian oil and gas company, ReconAfrica. In that case, the nbc says it has conducted a thorough internal investigation, which findings were shared with the Media Ombudsman along with a link to the programme concerned. To date, that response, the corporation says, has not been acknowledged by the Office of the Media Ombudsman. The nbc thus believes that it complied fully with the Namibian Media Code of Ethics and Conduct, though the corporation has identified participants to be in attendance at the scheduled ReconAfrica public hearing on Thursday. 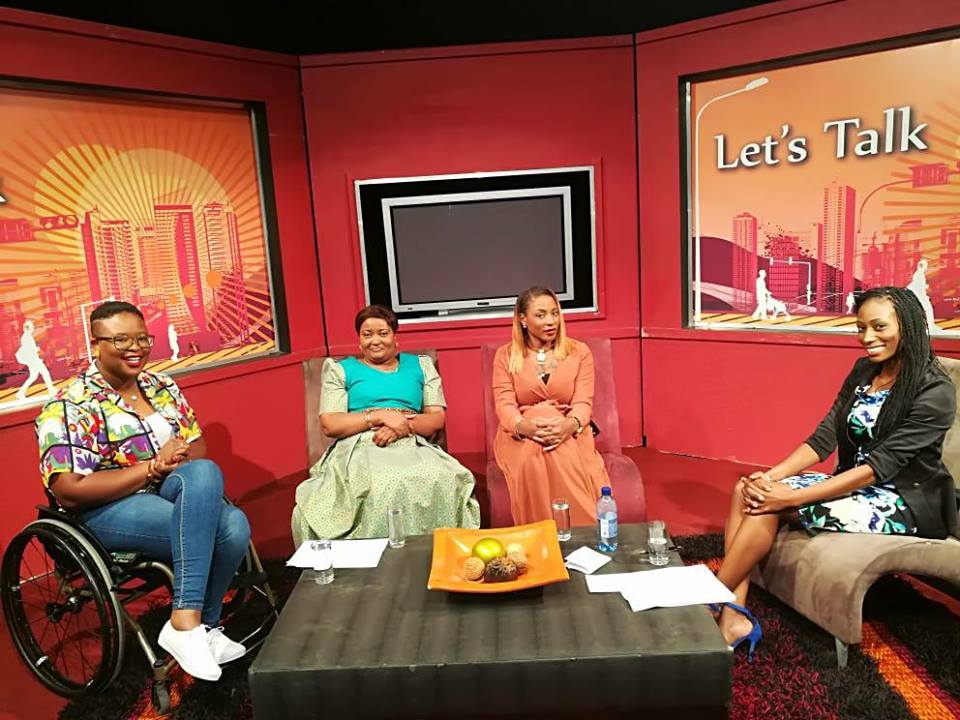